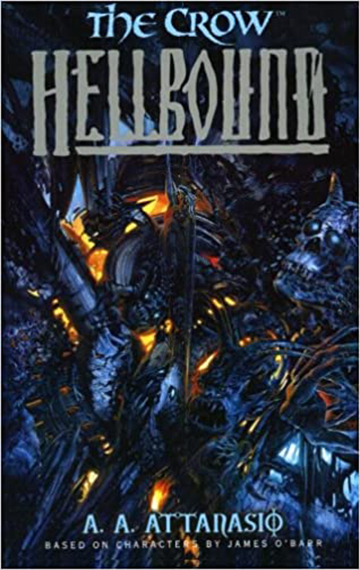 Ademon named Dren is looking for salvation. Satan’s fiery underworld has become a foreign place to him. He feels he is different from the other souls. He’s changed over time. He’s ready for redemption. But getting out of hell is no easy task. Escaping was the easy part. But now, alone in a world unfamiliar to him, Dren must save a single soul in order to pass on to the heavens above.

Billy is a young hoodlum working for a big-time mobster. Like Dren he has also changed. He wants out of the seedy underworld he calls his home. Just, one more run, one more big payday, and he’s finished with it all. He’ll, get his cash, grab the woman he loves, and be gone forever. But the mob doesn’t look kindly on deserters.

Satan has sent two rogue demons from hell to stop Dren. The mob has hired a conjurer named Nadja to kill Billy. In the end, the two must call on the powers of the Crow to, save them both – waging a full-scale war on the mobsters of Earth above and the lord of darkness below.