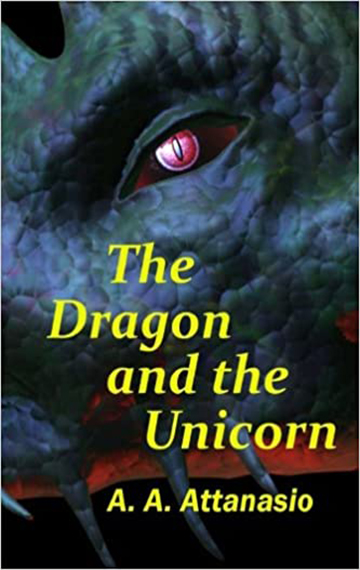 This epic retells Arthurian legend with a cosmic spin. Old as the Big Bang, the demon Lailoken assumes human form in Roman Britain as Celts battle Saxons for mastery. The witch-queen he serves calls him Merlinus and sends him to find her true love. Led by a unicorn and hunted by a dragon vast as the planet, Merlinus matches wits with gods and elves as he weaves the destiny of the most famous king.